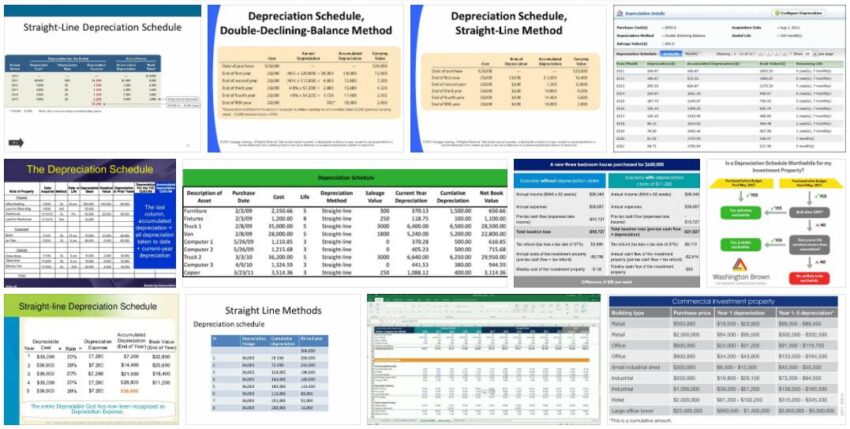 Scheduled depreciation shows the “depreciation” and thus the wear and tear of an asset in accounting. They distribute the acquisition or production costs of the fixed assets over the years of use. This means that depreciation is an expense that reduces a company’s profit and is regulated by law in the Commercial Code (HGB) from Section 253.

A brief example of scheduled depreciation

On January 1st, 2016, a company bought a copier for EUR 10,000 net ( acquisition cost ). This device has a typical useful life of 5 years. The depreciation plan distributes the “depreciation”, wear and tear through scheduled depreciation on a straight-line basis over the fiscal years of use. For 2016 to 2020 this means an annual profit-reducing depreciation of 2,000 euros.

The imputed and commercial depreciation

What are the scheduled depreciation?

There is also unscheduled depreciation , which results from the lowest value principle. This means that only the lowest realistic value may be used for such a depreciation.

This is clearly defined by the HGB. Here it is precisely stipulated that economic costs with the corresponding acquisition costs or production costs are to be written off by the company over the planned useful life. Due to the constant amounts that are depreciated annually, there is a linearity and this is where the name “straight-line depreciation” comes from. How high the annual depreciation amount is is calculated from the acquisition or production costs divided by the useful life.

The declining balance depreciation has been discontinued since January 1st, 2008 by the Corporate Tax Reform Act 2008. This means that only straight-line or performance-based depreciation can be used for all goods purchased in 2008.

The digital depreciation is a variant of the arithmetic-degressive depreciation. Here, too, high depreciations are initially carried out over time, which reduce the value of the fixed assets more than later over time.

However, not only fixed assets can be written off in a balance sheet, but also current assets. During this process, write-offs for receivables (also called write-offs on receivables) can occur.

The most common reasons for receivables write-offs are bankruptcies or the unwillingness of customers to pay. The moment a doubt arises as to whether the claim can be collected, it must be reassessed. In practice, such a bad debt is “parked” on a special account in the company’s own bookkeeping. This is generally called “Doubtful Claims”. However, this account is not shown on the balance sheet. Receivables posted there are only written off in the balance sheet when they actually fail.

How can you write off a claim?

How is a depreciation rate determined?

Regardless of what you want to write off, the depreciation rate for scheduled depreciation is usually always the same.

With straight-line depreciation, the purchase price is divided by the useful life of the asset. This results in the simple calculation: 24,000 euros / 6 years = 4000 euros per year. 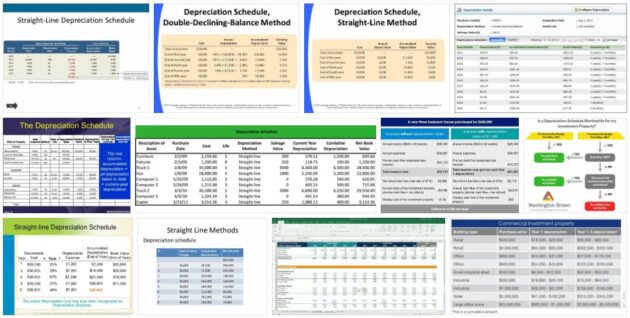